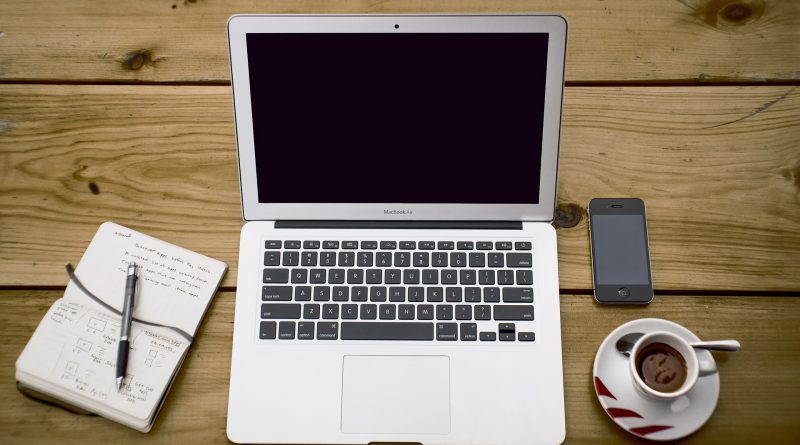 Our third author profile is all about another of our playwrights – Nick Smith.

Nick Smith is a playwright, novelist, academic and musician. Most of his plays have a historical or literary aspect, including Free Love, a comic drama set in the 1810s, Yusupov and Rasputin, a comedy about the last days of the Romanovs, and a comedy musical version of Sir Gawain and the Green Knight. He is a recent winner of the Oxfordshire Drama Network Playwriting Prize.

Nick’s 2016 novel, Drowned Hogg Day, was well received and he also published two bridge books, Bridge Literature and Bridge Behind Bars. He has appeared on about 20 TV quiz shows, including Mastermind, Only Connect, Eggheads and Countdown.

A former academic, Nick is the founder and Principal of Oxford Open Learning, the UK’s leading home-education school.  He lives in Fyfield, Oxfordshire.

The Battle of Fyfield

The Battle of F by Nick Smith is the second in our list of plays.

The Battle of Fyfield tells the story of a small village’s struggle to prevent a new town being built on adjacent farmland owned by an Oxford college.  Giles Debbage, the play’s focal character, lives in the village’s old schoolhouse or, more specifically, in a cellar-office, thanks to marital difficulties. In a vain bid to impress his wife, Alice, and two teenage daughters, he and a neighbour hatch a plot to kidnap a celebrity don from the college in question. They hope to blackmail the college into abandoning its plans to sell the farmland for development. The kidnap goes ahead but there are a number of surprising revelations and tragi-comic consequences.

The Battle of Fyfield is perfect for a smallish, mixed-age cast. All the action takes place on a single, simple set and there are no special costume requirements. It is a mixture of comedy, history and contemporary satire, but it asks important questions about change within rural communities, the role of academic institutions, the power of social media and the future of family life.  The play is based on real-life events and, although no such kidnap was ever attempted, the publicity for the play in the local press contributed to the eventual shelving of plans for the new town to be built.  It will be an inspiration to any villages and towns faced with unwanted developments.

Written for a cast of 13 (5M / 8F) with a single setting, it runs for approximately 1.5 hours plus an interval. Available for performance by both amateur and professional companies. For further licence information visit the page on our website: https://beercottbooks.co.uk/product/the-battle-of-fyfield